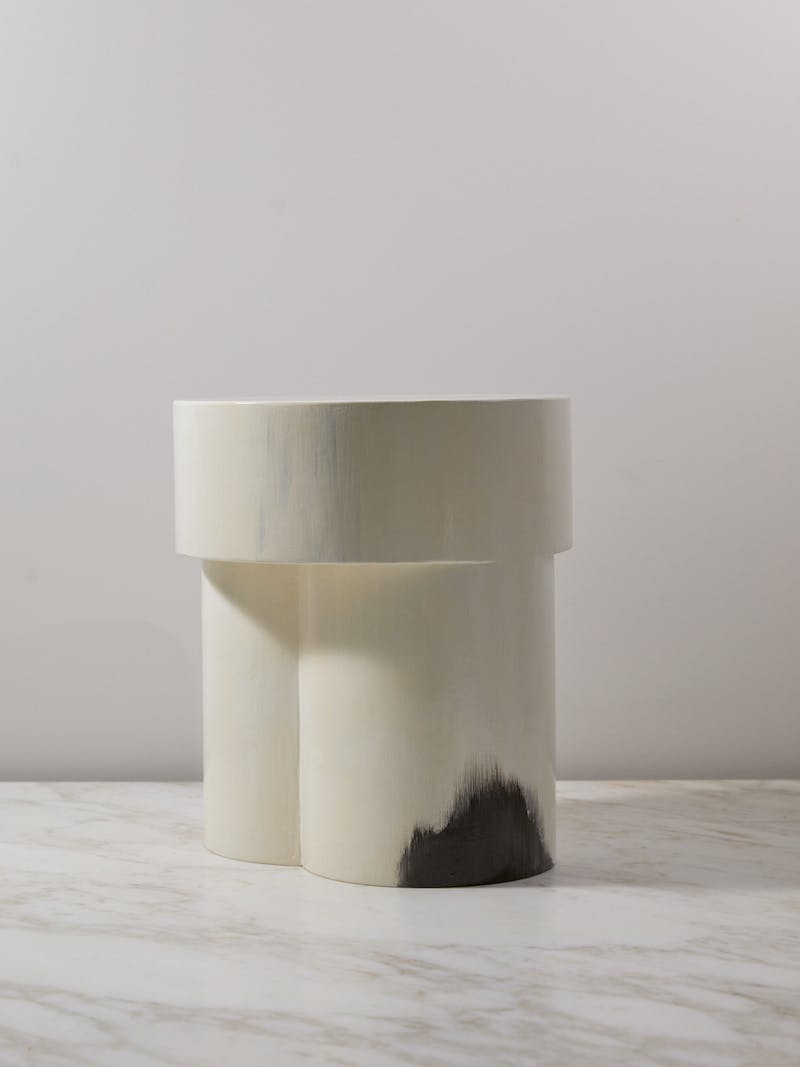 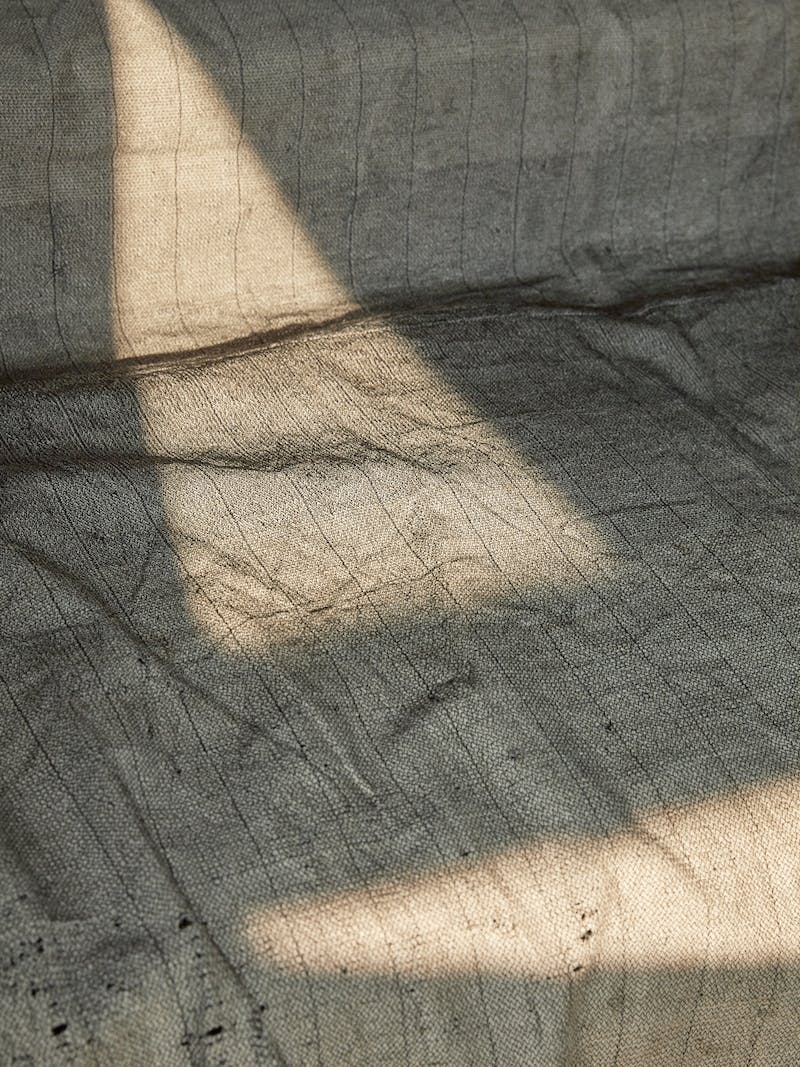 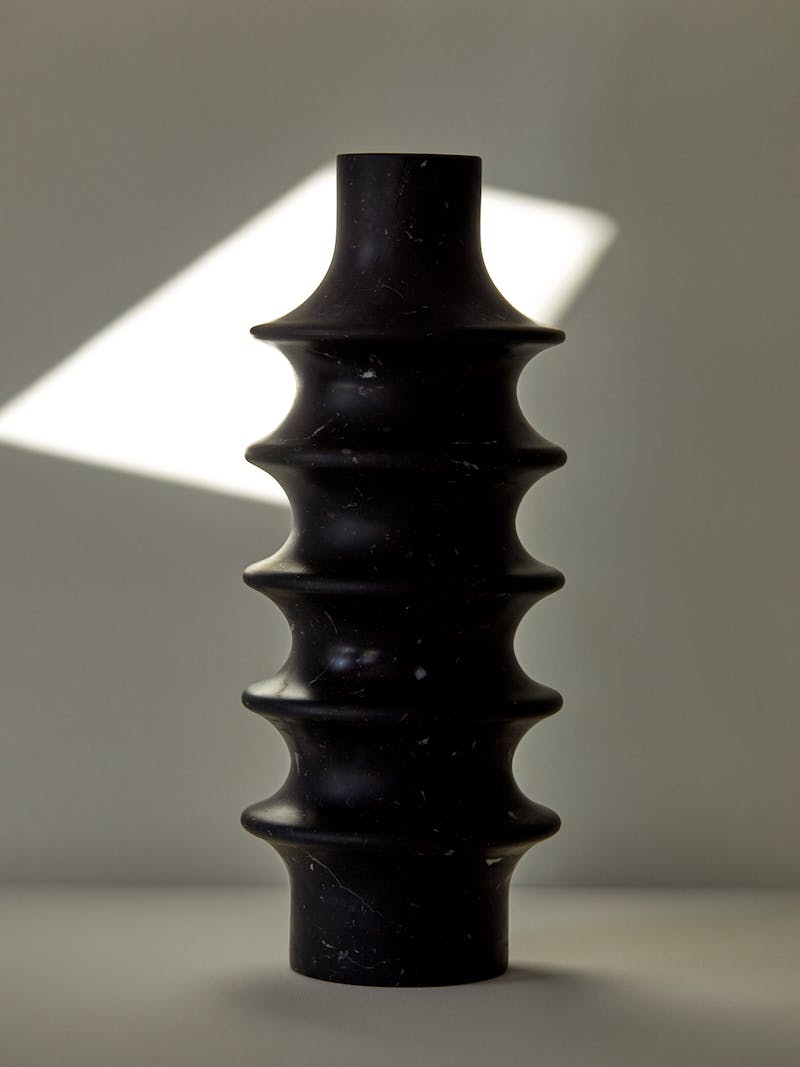 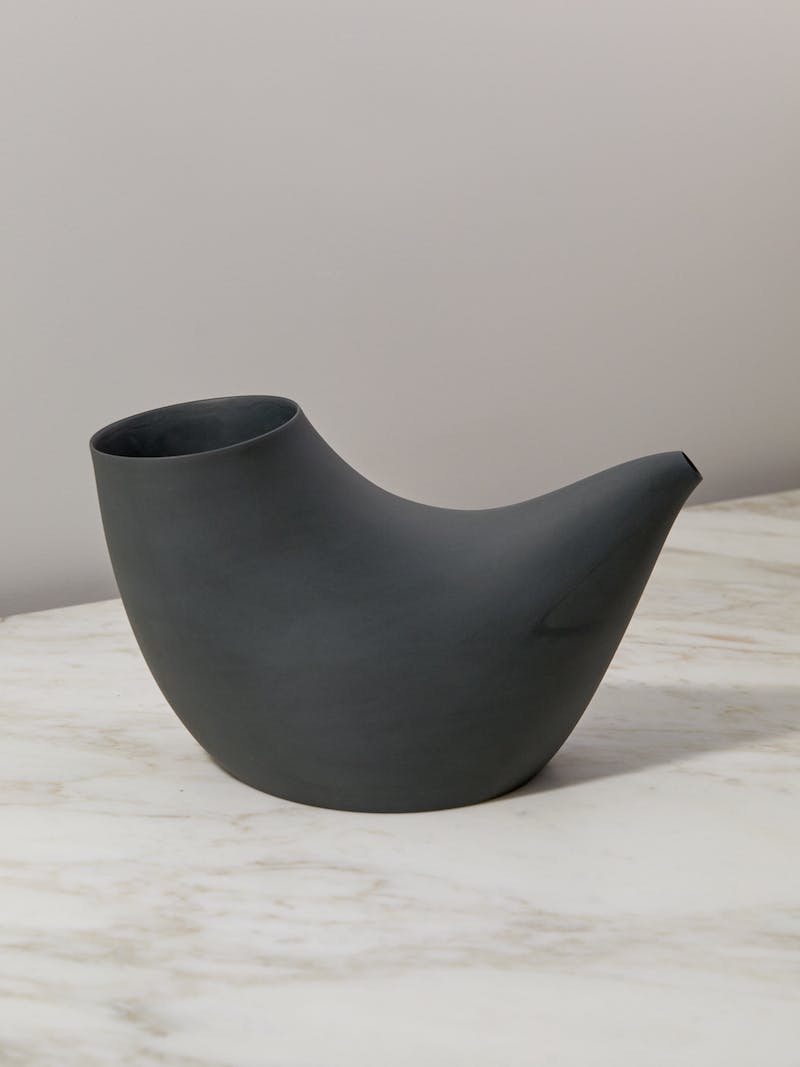 The uniquely Sardinian concept of misfortune divides existence into the “world above” and the “world below”. The world above is the world of the living, but more precisely the world of safety, of shelter, of humans. The world below is a murkier place, where demons reside and unexpected misfortune can befall you. These worlds are mirror images of each other and exist in one continuum. The Talisman Vase is designed to reflect the duality between the two worlds. It is a sonorous receptacle, inspired by the Carnevale rituals in which masked men fight, march and generally wreak havoc, dressed in loud bells to scare away demons and bad harvest. The piece is designed by Sam Baron in collaboration with the ceramicist Walter Usai. The terracotta vase is adorned with the same hand-shaped bells used during Carnevale, made by the local artisan, Floris Campanacci. 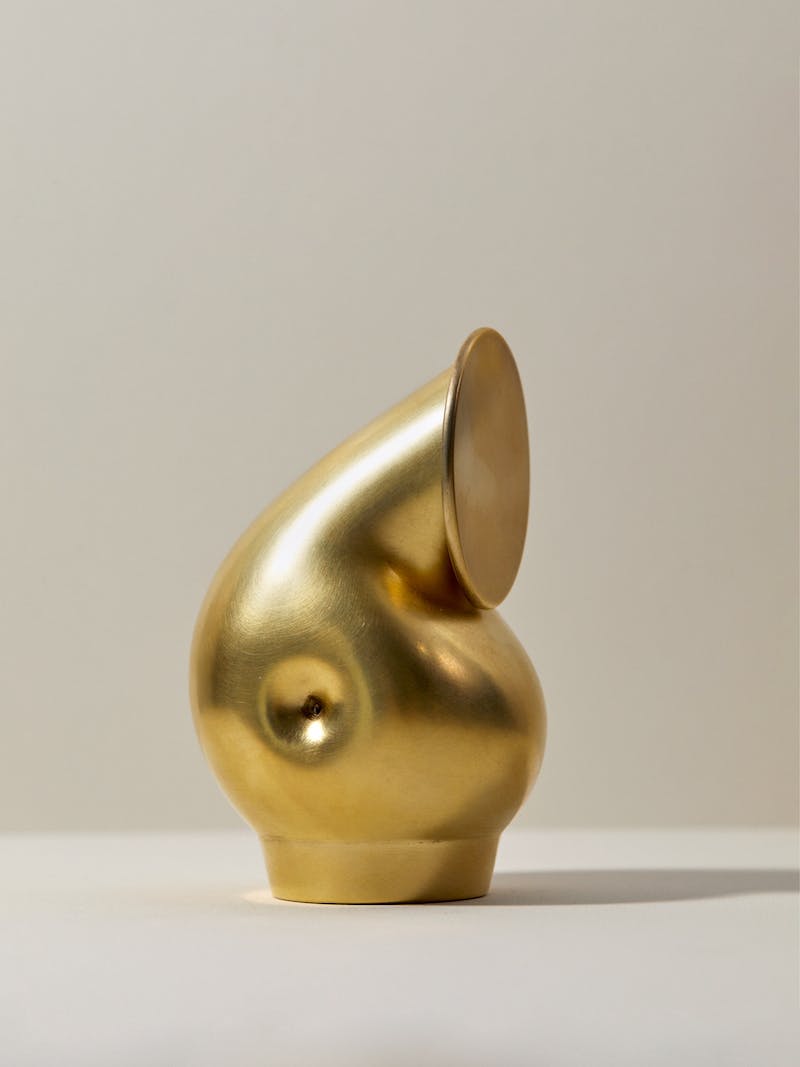 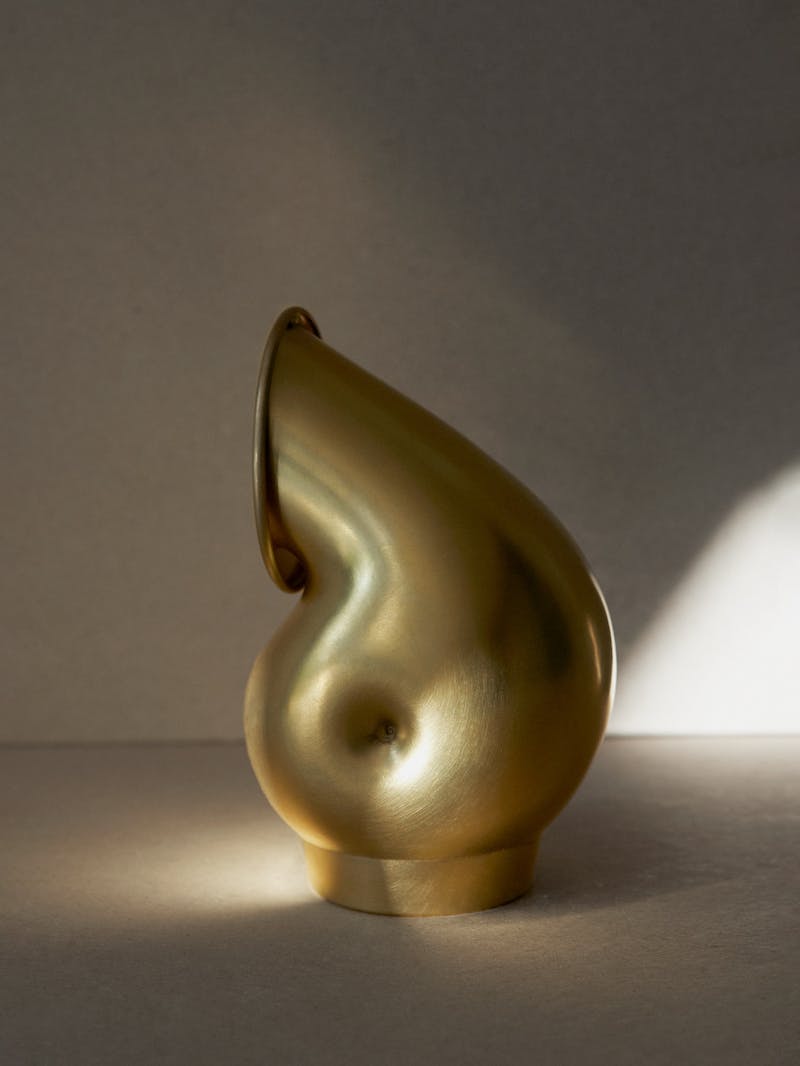 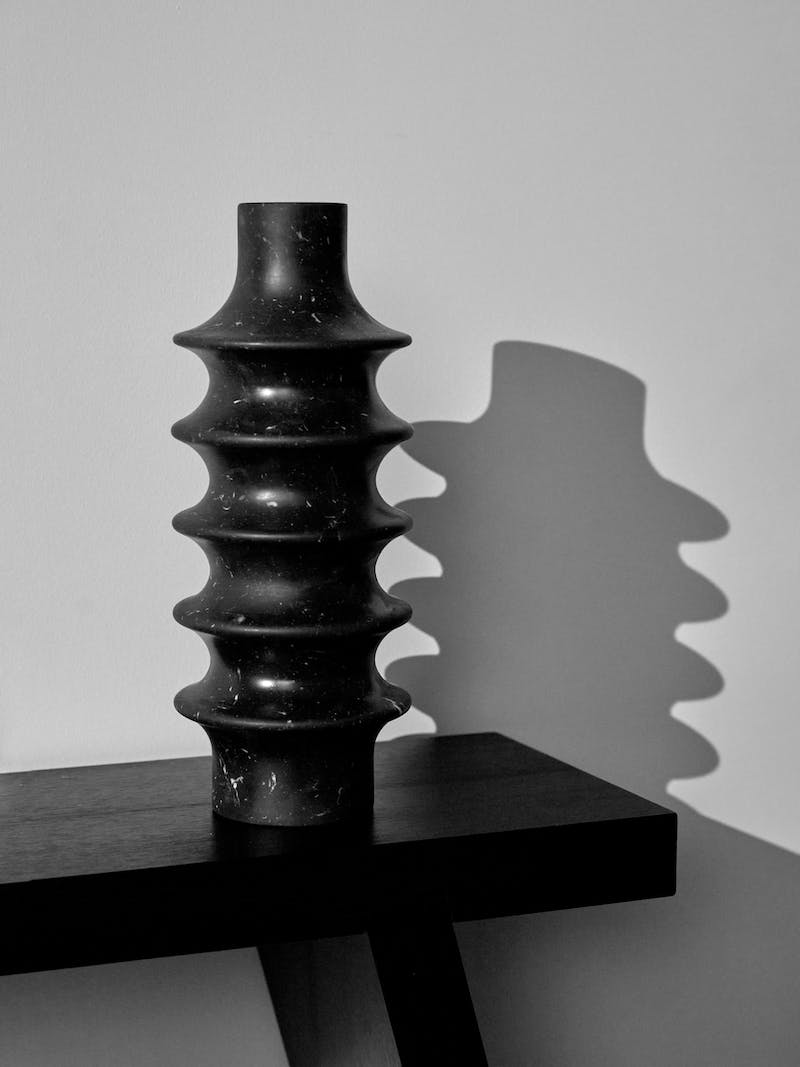